How Does A Consumer Proposal Affect My Credit? 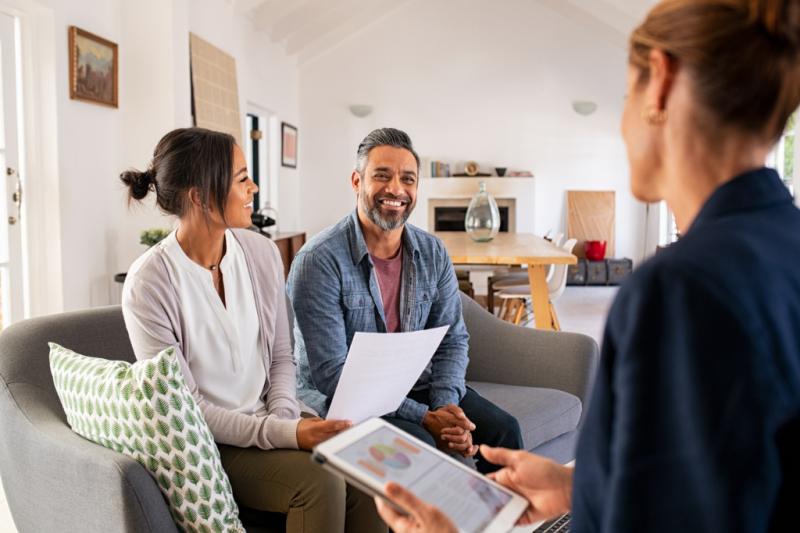 Getting into debt can be hard to deal with, especially if it keeps getting worse and worse. Fortunately, there are different solutions to help you get out of debt fast. People turn to bankruptcy companies or get a consumer proposal, allowing them to pay off their debts in one lump sum instead of dealing with creditors individually.

But before deciding whether or not this solution is right for you, it's important to understand how a consumer proposal affects your credit score and what else might change in your life when you file one of these proposals. This article will explore that topic in detail, so keep reading to learn more!

What is a Consumer Proposal?

So, what is a consumer proposal, and what do you need to know about it? A consumer proposal is an alternative to declaring bankruptcy when a person owes more than they can afford to repay on time. An individual or family in financial difficulty can file a consumer proposal. They propose an affordable repayment plan over three to five years or longer that will repay their creditors in full, including interest and fees.

What happens during a consumer proposal process? If you don't qualify for debt consolidation loans, it is because your income is too high or your debts are too little, such as if you only have one creditor to pay back and aren't owed much. However, there are some exceptions to that rule, and usually, we require less money upfront when negotiating with creditors than when filing individual bankruptcy.

For How Long Will it Stay on My Credit Report?

If the proposal is successful, it will stay on your credit report for six years from discharge. But this doesn't mean that you won't be able to get credit after six years have passed - you can still build your credit with responsible borrowing in the future and by taking steps to avoid defaults.

The default consumer proposal remains on your credit report for seven years from the first date it got listed. Defaulting on a bank loan or mortgage can cause similar damage to your credit score as a bankruptcy. But it can also hurt your chances of being approved for future personal loans and mortgages, so you'll want to do everything possible to avoid it.

Should I File for Bankruptcy Instead of a Consumer Proposal?

You should note that there are both advantages and disadvantages to doing both. However, if you consider filing for bankruptcy, it will, no doubt, make your situation worse. When you have declared bankruptcy, it is much more difficult to borrow money or take out any form of credit until seven years. After which, bankruptcy has been discharged expires - however, this downside is offset by the benefits of declaring bankruptcy, such as not having to pay your creditors back and starting fresh.

If you want to keep your assets, eliminate all debt (this includes taxes) and create a clean slate for yourself, then filing for bankruptcy may be a viable option. However, if there are assets that you need to maintain an income flow or care of dependents, then declaring bankruptcy might not be the best option in your situation.

When Should I Consider Filing Bankruptcy vs Making A Consumer Proposal Instead?

There are cases when bankruptcy companies should be considered, for example, if the debtor owes more than $200,000 or has no assets that would satisfy the creditors. Suppose you are looking to file bankruptcy and avoid making a repayment plan through a consumer proposal. In that case, bankruptcy companies might help you determine whether or not you can afford bankruptcy, while your creditors might see you as someone capable of repaying their debts in monthly payments for three years.

A person should not have to pay more than they can afford, but that doesn't mean it is the only solution. Hiring leaders in debt counselling may be your best choice if you're already bankrupt and struggling with debt. They can best assist in building an affordable payment plan to help lessen the burden of unmanageable debt and improve your credit score. Better to have professional help that will weigh out plausible solutions, so you can start living debt-free and increasing your credit score to a good number.

You can submit articles and write for us.